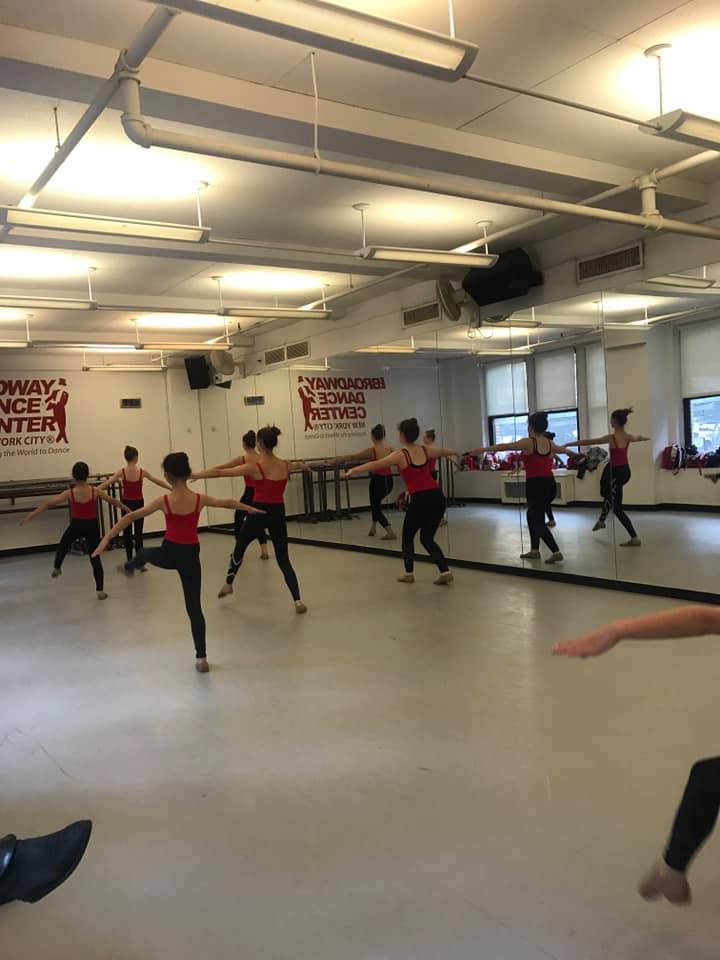 Start ‘spreading the news’ about the exciting plethora of workshops and performing arts experiences in the city that never sleeps!
Workshops available in every genre of performing arts with industry professionals that cater to young performers. Training facilities such as Broadway Dance Center, Steps on Broadway, Alvin Ailey, New York City Ballet, Joffrey and I-Theatrics to name just a few.
Broadway shows on your doorstep where the only issue is which ones to see, some we can even arrange backstage tours.
Want to perform in a Broadway Theatre we team with Dance the Magic on Broadway. Your studio will be part of a stunning Broadway production including workshops.
Sightseeing – Climb the Empire State Building or Rockefeller Center for sensational views of Manhattan, walk the Brooklyn Bridge, shop on 5th Avenue or perhaps a horse and carriage ride in Central Park? This city will capture your soul.